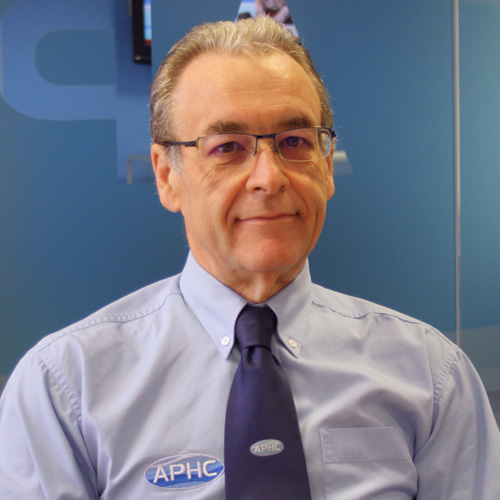 In a letter to Conservative MPs, the Chancellor Philip Hammond confirmed the two per cent rise to Class 4 National Insurance for the self-employed will not go ahead. The statement was made just one week after the Chancellor announced the plans in his Spring Budget.

John Thompson CEO of APHC, said: “We welcome the Chancellor’s decision not to increase the level of National Insurance Contributions for the self-employed. This is good news for the plumbing and heating industry as it includes a significant number of self-employed people.

“However as the Chancellor alluded to in his letter, we will now need to wait to see what measures will be announced in the Autumn Budget to cover the cost of this U-turn. If the government is set on reducing the tax differences between the employed and the self-employed, it also needs to address and bring further inline the differences in benefit entitlement between the two.”

The Chancellor said part of his reasoning for not going ahead with the increase included doubt over whether the rise was compliant with the “legislative test” of the Conservative’s Manifesto and the negative reaction among “colleagues and a significant section of the public”.