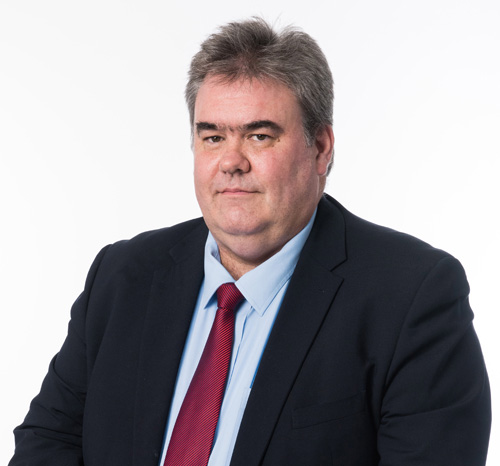 After three years as chief executive officer of Capita, Andy Parker, has announced he is stepping down from his role after a decline in profits. The change will happen later on in the year, as soon as a replacement has been appointed.

The company, who recently suffered severe criticism for its failed Capita Gas Compliance Services scheme, which was withdrawn after no less than a month of its launch, revealed that its pre-tax profits had fallen by 33%. This resulted in Capita being dropped from the FTSE 100 index.

Since last September its market value has also halved. This followed after two profit warnings, which resulted in its share price falling to its lowest point in ten years.
Mr Parker had predicted that it would not return to growth until next year.