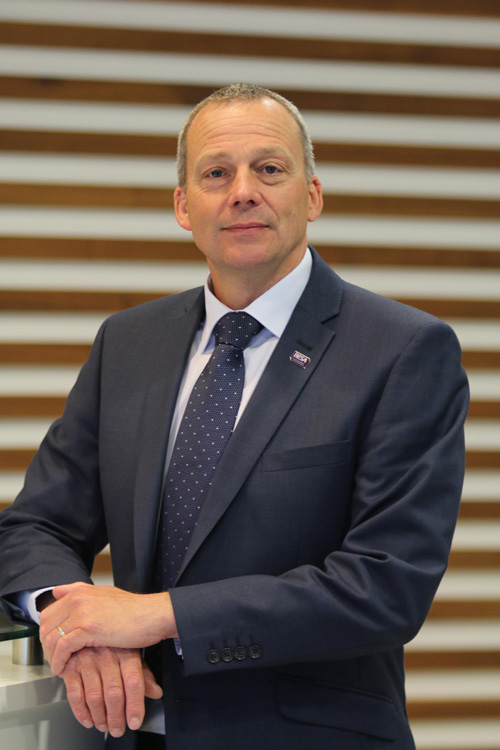 Two recent high profile actions were taken against British Airways (BA) and a large local authority, both of whom were found to be in breach of the law designed to protect workers from the serious health problems caused by Hand Arm Vibration Syndrome (HAVS).

The successful prosecutions come hot on the heels of a report from the Building Safety Group that reported a 42% rise in the number of HAV non-compliances recorded during 20,000 site inspections last year.

Thanet District Council in Kent was fined Â£250,000 after a worker was left permanently injured because he spent more than six hours a day using a range of powered equipment. An investigation by the Health and Safety Executive (HSE) found that the worker was not under health surveillance and had not been informed about reporting his symptoms.

Canterbury Crown Court also heard that the council had not taken the necessary steps to eliminate or control the exposure of other workers to HAVs, and failed to educate workers about the risks.

Paisley Sheriff Court found that BA had failed to carry out suitable risk assessments for workers in its Glasgow workshops putting them at increased risk from repeated use of hand-held power tools. It ruled that they were in breach of the Control of Vibration at Work Regulations 2005 and fined them Â£6,500.

These most recent prosecutions follow a number in 2016 where several employers were also fined more than Â£250,000.

Symptoms of hand arm vibration can include tingling, pins and needles, numbness and pain in the hands. It can affect sleep and can also cause long-term difficulty in gripping and holding, particularly small items. It is thought that more than two million UK workers are at risk and, once injury has occurred, the damage is permanent.

The regulations focus on the elimination or control of vibration exposure to prevent symptoms developing so that workers can continue in their jobs without risk of disability.

BESAâ??s head of technical services, Russell Mott, said: â??It is vital that employers take this issue seriously. Clearly the HSE and legal teams are stepping up the pressure to make sure companies are taking the right steps to reduce employeesâ?? exposure to the risk of serious and permanent damage. Increased time and cost pressures on employers are not an excuse to take short-cuts with your staff welfare.â?

BESA members have access to the services they need via the Associationâ??s compliance subsidiary Building Engineering Services Competence Assessment (BESCA).
In order to be accepted as BESA members, businesses are also subjected to a stringent examination of their technical and financial competence by BESCA, including health and safety risk assessments.

This can be used to provide the evidence required when tendering for work with clients seeking to protect themselves from potential HSE prosecutions. However, members must ensure they continue to comply with the requirement to measure and monitor the risks to their staff, according to BESCA.

Russell continued: â??The most efficient and effective way of controlling exposure to hand-arm vibration is to look for new or alternative work methods which eliminate or reduce exposure to vibration. Where this is not possible, health surveillance is vital to detect and respond to early signs of damage â?? and this is something we continually stress to members.â?

He added that there was clear evidence that HAV exposure was being under reported and criticised some employers for basing their risk management strategies on equipment performance figures published by manufacturers.

â??There are clear differences between what is published in product brochures and what actually happens in the real world. A CE test regime will not take equipment wear and tear into account or its correct use in a work situation, for example.

â??Therefore, calculating equipment vibration magnitude based solely on the manufacturerâ??s performance figures will result in unreliable exposure rates â?? leading to workers being exposed to a higher risk and the employer to greater risk of prosecution.â?