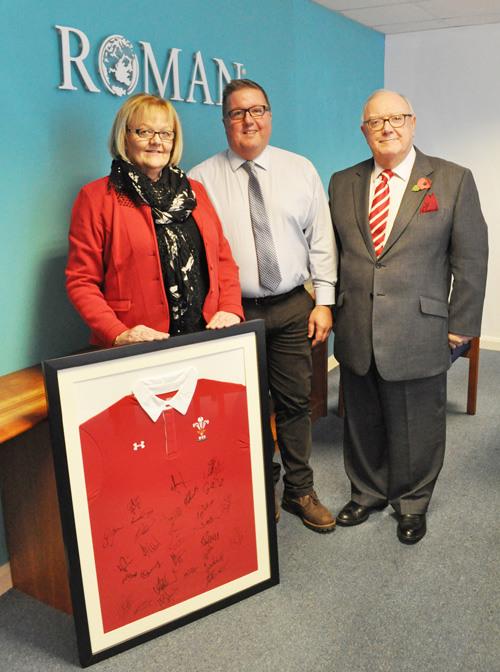 Yvonne Orgill: The report â??is outrageous and nothing short of a scandalâ?.

A recent report by the European Commission has confirmed what the Bathroom Manufacturers Association (BMA) has believed for some time.

The strict regulations concerning â??fitness for purposeâ??, and by implication the safety of bathroom products, are being habitually flouted by unscrupulous manufacturers and importers, and very little is being done to stop them.

Yvonne Orgill, chief executive of the BMA, said: â??This is outrageous and nothing short of a scandal. Consumers throughout the UK are being duped into purchasing goods which they genuinely believe to be up to standard and safe to use. But, in fact, because they donâ??t know where they were made and who made them, they could be spending hard-earned cash on substandard and illegal product. The new report confirms what we have been saying for years and action needs to be taken for the public good.â?

Law states that those bathroom products which are covered by Harmonised European Standards must have the CE Mark fixed to the product, instruction literature, or packaging. CE marking is a key indicator of a productâ??s compliance with the legislation. It is not a quality mark, but it does indicate ‘fitness for purpose.’

Yvonne continued: â??The end consumer has the right to know that their bathroom products do comply with the regulations and installers need to know of this regulation to reinforce their commitment to professional practice.â?

The report, â??Enforcement and Complianceâ? was published at the end of January on the DG GROW website: http://ec.europa.eu/DocsRoom/documents/21181.

It shows the results of a survey of companies, small and medium enterprises, micro-enterprises and industry associations throughout Europe. Most of the respondents agreed that there was a high level of non-compliance in industry, and 80% of businesses confirmed that non-compliance has a negative impact on their sales and/or market share.

Furthermore, all respondents agreed that the market surveillance authorities, the likes of Trading Standards, lack both financial and human resources, and also the technical means, to clamp down on the fraudsters.

Yvonne concluded: â??Our industry is being adversely affected and consumers could be being put into harmâ??s way. We will continue to be very vocal about the problem and highlight the issues with the relevant authorities.â?