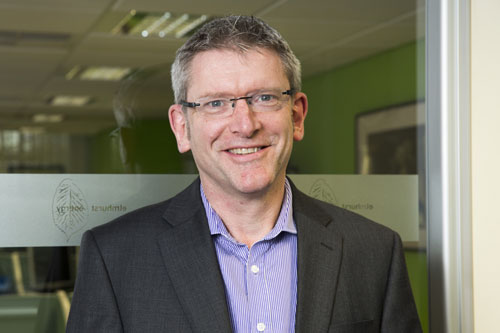 Elmhurst Energy has expressed its disappointment at the Department for Business, Energy & Industrial Strategyâ??s (BEIS) response to the Help to Heat consultation.

The consultation has concluded that the Energy Company Obligation (ECO) should adopt all the proposals for deemed scores and remove the need for Energy Performance Certificates (EPCs) in everything except the social housing sector and district heating schemes. The BEIS response will be used to set the agenda for the next period of the ECO Policy, due to start on April 1, 2017.

Martyn Reed, managing director, said: â??We wanted to make sure that the right people and the right homes get the right help and sadly, the BEIS response has let them down. We fervently believe that energy assessors using the Reduced data Standard Assessment Procedure and EPCs should have been retained at the core of this policy. Disappointingly, no other accreditation schemes appear to have given their views to this important consultation.â?

Elmhurst Energy campaigned hard for deemed scores to be used for trading ECO and dealing with understanding how much installers will be paid. It also suggested ECO funds should be targeted at E, F or G rated homes irrelevant of tenure by applying an inflator that incentivises installers to improve the properties most in need (E, F and G rated).

Elmhurst Energy also called for a post-installation EPC to be produced, to give homeowners the truthful position of their home and also indicate potential other areas that can be improved. The Energy Assessor should then give energy management education to the family â?? with the complete facts of the whole property.

Martyn added: â??We believe that if our detailed proposal had been adopted everyone would have benefited. Installers would have certainty on the amount of funding they will receive, lead generators and installers would have been incentivised to find the least efficient E, F & G rated properties and families would have received an independent, truthful, assessment of their home, which will also indicate other potential improvements that can be made.â?