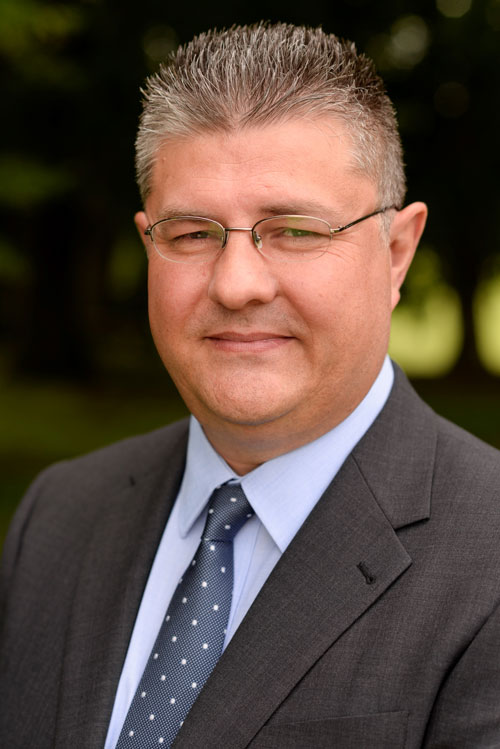 OFTEC has put forward a compelling case to introduce a two-stage approach to reducing carbon emissions from oil using households in its response to the governmentâ??s â??Heat in Buildings: The Future of Heat in Domestic Buildingsâ?? consultation.

The consultation aims to identify ways to encourage better consumer engagement with heating systems to reduce fuel bills; avoid unreasonable upfront costs for home improvements, ensure the UK has a secure and resilient energy system, and importantly, reduce carbon emissions from homes in a cost-effective way.

OFTECâ??s submission focused on the urgent need to decarbonise heat for the 920,000 oil using households in England and Wales, but, in a way, that is practical and affordable for consumers. OFTEC suggests this could be achieved by adopting a two-stage approach, looking at a boiler replacement programme in the short-term and developing a very low/zero carbon liquid fuel alternative to kerosene as a realistic medium to long-term solution.

Paul Rose, CEO, said: â??Our independently verified data shows a boiler replacement programme would, for the same amount of government spend, prove five times more effective in reducing carbon emissions from oil using households than the current domestic Renewable Heat Incentive. The government has already committed further funding to support the ill-fated scheme but by doing so in preference to a boiler replacement scheme, is forfeiting the chance to reduce carbon dioxide emissions by five times for every pound of expenditure.â?

A simple boiler replacement programme would be more affordable, easier to comprehend, and simpler to implement for homeowners compared to renewable alternatives, resulting in much higher take up. Due to oil being significantly cheaper to run than renewable options, the approach has the added benefit of reducing household energy bills, which will, in turn, help to lessen the countryâ??s severe fuel poverty issue.

Paul continued: â??A boiler replacement programme, similar to the successful schemes run in Ireland, would provide an effective short-term carbon reduction solution. However, we believe the future lies in bringing to market a very low or zero carbon liquid fuel.

â??Following advancements in biofuel and building on OFTECâ??s successful development of a bio/kerosene blend of fuel in 2010, we are evaluating the suitability of low carbon liquid fuels currently employed in the transport and aviation sectors, for use as a heating fuel.

â??Development of such renewable liquid fuels, which has already started, can be undertaken while stage one â?? boiler replacement â?? is implemented, offering a two-stage approach to tackling energy efficiency, reducing consumer bills and meeting carbon reduction targets. Government funding to support the development, evaluation and piloting of this ultra-low carbon fuel would be valued.â?

OFTECâ??s submission also supported mandating heating controls, such as functional timers and thermostats, when new boilers are installed to reduce energy use. Also, exploration of the benefits of other, more ambitious technologies including Time Proportional Integral Controls and zonal control or independent radiator control such as Thermostatic Radiator Valves.

Paul concluded: â??All cost-effective measures to reduce carbon emissions, lower fuels bills and improve energy efficiency in domestic buildings must be considered to ramp up the UKâ??s progress towards its carbon reduction targets. Simple steps such as improved use of controls, system flushing and annual boiler servicing will also help ensure that domestic heating systems are working to maximum efficiency.

â??But we need to ensure consumer buy-in for success. Easy access to information on the benefits of engaging with heating systems will need to be available and installers will need to reinforce this at every touch point with the customer.â?