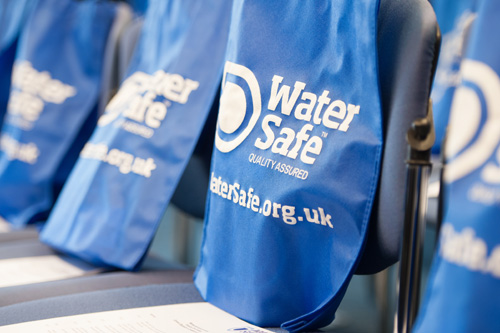 Last year saw a major increase in consumer use of water efficient appliances, including taps, showers and washing machines, as Britain’s savvy shoppers look to safeguard their spending against rising household bills – that’s according to a report commissioned by Ideal Standard and Waterwise.

The survey undertaken at the end of the year found that there has been an 18% increase in the number of British adults actively taking action when it comes to addressing water saving, up to 88% of respondents this year compared to 70% in 2015.

Actions include utilising water efficient appliances and taking steps to reduce wastage, for example, not leaving the tap running.

Ideal Standard and Waterwise looked at the UK’s attitudes and behaviour in all aspects of water management.

37% of those surveyed said that they do not know how much water they use in a single day, suggesting that the UK does not understand where its water consumption comes from.

Those that did not know how their water charges are calculated were less able to estimate how much water they use each day and were more likely to underestimate this figure.

To compile these results, Ideal Standard and Waterwise surveyed 2,016 consumers from across the UK.

See the report in full here.