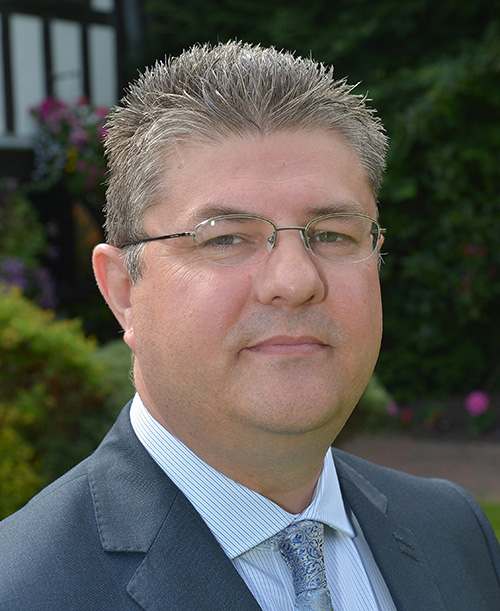 As latest figures show the number of households living in fuel poverty in England and Wales has increased to more than ten per cent, OFTEC is reigniting its calls on the government to develop a heating strategy that is fair for all and will help those most in need.

Fuel poverty data released by the Office of National Statistics shows that 2.38 million homes are currently classed as ‘fuel poor’, representing a 1.4% increase on previous figures.

Additional figures reveal that during winter 2014/15, there were 43,850 excess winter deaths (EWD) in England and Wales – the highest level seen in over 15 years.

Although provisional EWD figures for 2015/16 show a fall to 24,300 recorded deaths, this drop is largely due to the abnormal spike in deaths seen during 2014/15 which has been attributed to an ineffective flu vaccine. If this anomaly is removed, the estimated number of EWDs in 2015/16 is still 39% higher than 2013/14.

OFTEC CEO, Paul Rose, said: “It is totally unacceptable that so many people are still dying from the cold because they can’t afford to adequately heat their homes.

“Fuel poverty levels are higher in rural parts of the country – approximately 14% compared to around ten per cent in urban areas – even though the 1.4 million oil using households in the UK are enjoying by far the cheapest heating bills of all the major fuels. This imbalance is largely because the UK’s rural housing stock is among the least energy efficient in Europe, with poor insulation and inefficient heating systems leading to higher fuel bills.

“The UK desperately needs a new heating strategy which combines energy efficiency measures with carbon reduction. The idea of boiler replacement scheme, which we have long championed to encourage consumers with older heating systems to switch to high efficiency, modern condensing boilers, could help thousands of households to practically and realistically cut their fuel bills – as well as reduce carbon dioxide emissions.”