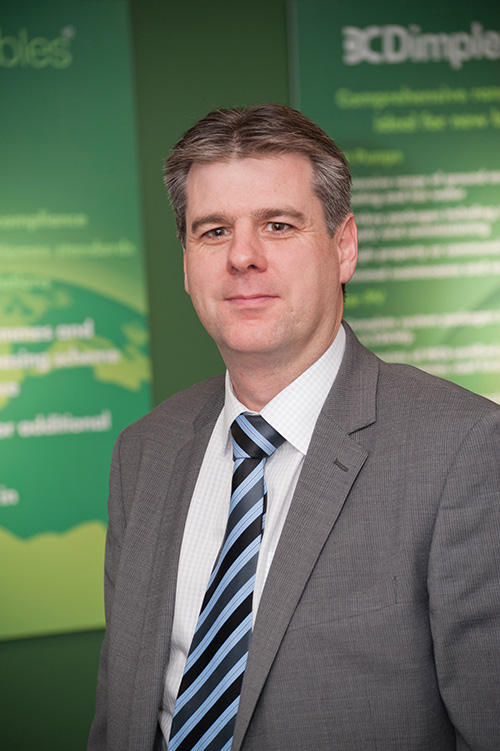 Chris Davis: “It is disappointing that DECC has not taken on board feedback from the industry to grant full grandfathering rights to all RHPP installations, which would guarantee them access to the full RHI when it is announced.”

The Renewable Heat Premium Payment (RHPP) is to double for homeowners.

The Department of Energy and Climate Change (DECC) looks to have bowed to strong calls from within industry to make the RHPP more generous in order to support the market as a stopgap, until the Renewable Heat Incentive (RHI) kicks in next summer.

Future recipients of the RHPP must also undergo a Green Deal assessment to qualify – a process which will typically cost homeowners between £100 and £150.

Energy and Climate Change Minister, Greg Barker, said: “I want to kick-start this exciting new market for consumer renewable heat technologies.
“This time-limited, big increase in the value of vouchers for hardworking people who want to do something positive to install money saving green heating in their homes, should be a real boost for this growing green sector.”

Peter Verkempynck, managing director at Daikin UK, said: “The number of households participating in the scheme since August 2011 to March 2013 has been disappointingly low, with only around 3,000 vouchers being claimed for ASHPs. We hope the increased voucher values will encourage more householders to opt for renewable heating technologies and not to delay their decision until the launch of the RHI.

“The government has set a target of 15% of the UK’s energy supply to come from renewable sources by 2020. This announcement goes some way to installing confidence in the government’s commitment to this target.”

Chris Davis, business development director for Dimplex Renewables, said: “It is very encouraging that DECC is continuing to show commitment to the domestic renewable heat sector by increasing the pre-payment scheme rates. Upfront capital cost is always one of the main barriers to renewables installations, so this latest announcement will certainly help ignite interest.

However, Chris offered a note of caution. “Despite this positive step, the bigger concern to customers is commitment to the full RHI. It is disappointing that DECC has not taken on board feedback from the industry to grant full grandfathering rights to all RHPP installations, which would guarantee them access to the full RHI when it is announced.

“If the market is to really get moving we need full details of the RHI tariff rates and eligibility criteria as soon as possible to give customers the confidence that is so badly needed.”

Dave Sowden, chief executive of the Micropower Council, believes the new voucher levels are a welcome boost for an industry, which has, in some sectors, seen dramatic drops in sales.

“The announcement provides a welcome signal that the government will continue to support householders wishing to install renewable heating systems. We encourage government strongly to build on this by confirming it will now press ahead with ambitious plans to move to half-way to zero carbon homes in new builds, and to publish its proposed details for the long-term incentive scheme as soon as possible.”

Tim Pollard, Plumb Center’s head of sustainability, said: “The fact that the RHPP payments have almost doubled is really encouraging, and shows the government is putting its money where its mouth is when it comes to renewables.”

The Heating and Hotwater Industry Council (HHIC) believes the increase sends out the correct signals to the market.

HHIC director, Roger Webb, added: “For a start it demonstrates a commitment to domestic renewable heat and is in line with what industry asked for as an interim. However, what the market really wants is far more certainty about the domestic RHI and the government announcement in the summer will hopefully provide more positive news for the industry.”

Renewable Energy Association chief executive, Gaynor Hartnell, said: “It’s welcome that these grants are being continued and the levels increased. They need to stay in place until the proper heat payment scheme for householders commences. This has been delayed on a number of occasions and we hope this will be the last time this stop-gap measure is needed.”

Simon Lomax, Kensa’s managing director, said: “DECC’s decision to increase the RHPP grants to reward renewable heat installations is welcome news, although householders will only really be able to invest with confidence once government has made clear how these grants will affect future entitlement to the flagship RHI. According to DECC, further RHI policy details will only be published this summer, which means there may still be some short-term reluctance to specify heat pumps.”