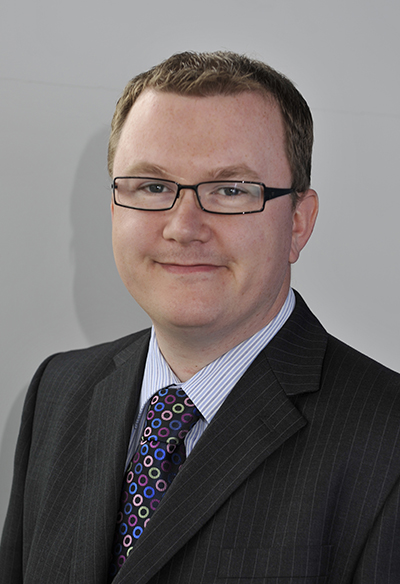 Baxi has welcomed and strongly supports the government’s proposals on changes to Part L1b of the Building Regulations (Conservation of Fuel and Power in Existing Dwellings), outlined in a consultation document launched on December 8, 2016.

Incremental changes to boiler installations are being proposed to improve the energy efficiency of existing homes, which will result in lower household energy bills and reduced carbon emissions.

The consultation document from the Department of Business Energy and Industrial Strategy (BEIS) proposes that, in replacement installations, boilers should have a space heating efficiency of no less than 92% (based on the ErP Space Heating Efficiency metric) and that, as a minimum, a thermostat, timer and weather compensation controls should be fitted.

The consultation document is open for public comment for seven weeks from December 8, 2016, after which BEIS will confirm the outcome. It is proposed that the new requirements will appear in the Domestic Heating Compliance Guide, a key supporting document to Approved Document L1b, from October 2017.

Jeff House, regulatory marketing manager at Baxi, said: “The proposals are centred on the introduction of relatively small, mandatory changes to retrofit boiler installations – involving measures that many installers will actually be doing already. Through consulting with manufacturers such as Baxi, the government has recognised that installing a modern condensing boiler along with a thermostat, timer and weather compensation is a relatively simple way to help householders reduce their energy costs and carbon emissions.

“These measures will also be easy and straightforward for installers to implement, and cost-effective. This point was key for Baxi – when talking with the government, we strived for any new requirements to be easy for installers, and not too costly for end customers; we wanted all parties to get a good deal.

“While the proposals focus on small, incremental measures, the carbon, fuel and efficiency savings could be significant if implemented across the 1.2 million boiler installations that are carried out in England each year. It is important to remember that the UK has legally binding carbon reduction targets in place, and the government must find effective, achievable, realistic ways to meet them.

“The proposals will not only help to make progress towards these targets, but will also result in reduced gas use, which will lower heating costs and help with security of supply. Baxi is therefore, strongly supportive of the current proposals.

“There haven’t been any substantial changes to requirements for heating systems under Part L since 2005, when the installation of condensing boilers was mandated, so there is definitely room for improvement. Condensing boilers have become an accepted technology, but there is still scope to marginally increase efficiencies, and mandating the use of controls would offer many advantages. In order to achieve the best efficiency from any heating system, it is essential to have effective controls in place. The Ecodesign Directive (ErP) has already recognised the positive impact that controls have on an overall heating system, but under the current Building Regulations, time and temperature controls are recommended, rather than being mandatory, when replacing a boiler.

“We know that for many installers these types of controls have become standard practice, but the addition of weather compensation in BEIS’ proposals will be a change for some. Weather compensation is a particularly beneficial technology, as it improves boiler efficiency and helps to maintain consistent comfort levels. It should also be simple for installers to factor into a boiler installation, and the technology doesn’t require any end user input once commissioned.

“Overall, the proposals should be seen as good news for installers and householders; they involve low-cost measures that are easy to adopt, and which offer multiple benefits to end users and the environment.

“We would strongly encourage installers to get involved and have their say during the seven-week consultation period which ends on January 27, 2017”

The online consultation document/feedback form can be accessed at: https://www.gov.uk/government/consultations/heat-in-buildings-the-future-of-heat.