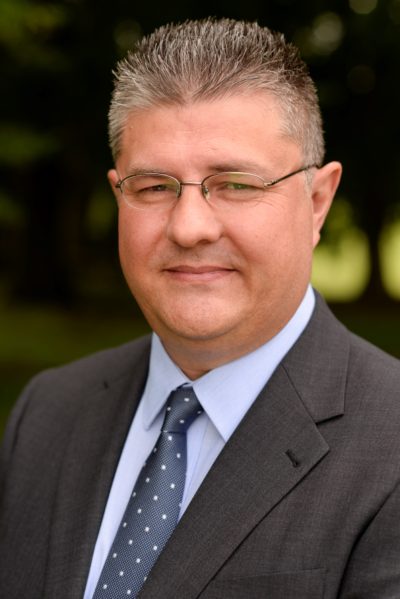 Despite the average cost of heating a typical home on oil rising over the last quarter, new industry figures reveal that oil remains by far the cheapest of all major domestic heating fuels, trumping mains gas on price by some 18%.

According to the latest quarterly data from the Sutherland Tables the average annual cost of heating a three-bedroom home in Great Britain with an oil condensing boiler is currently £818 per year – up nine per cent on last quarter.

However, heating oil is still a substantial 18% less expensive than mains gas, the second cheapest option at £967 per annum to heat the same average home; 42% cheaper than an liquefied petroleum gas condensing boiler at £1,402 per annum, and 49% cheaper than electric storage heaters at £1,600 per annum.

Running an oil condensing boiler also remains far cheaper than any renewable heating options; currently 44% less expensive than air source heat pumps (with radiators) at £1,453 per year and 37% cheaper than biomass (wood pellets) at £1,301 per annum.

Further good news for oil consumers and industry alike is that although oil prices have increased since the summer period, costs have once again stabilised despite heading into the main heating season.

OFTEC CEO, Paul Rose, said: “With oil remaining so competitively priced, it’s no surprise that consumers are choosing to stick with, or even switch to oil. This has led to sales of oil condensing boilers reaching a nine-year high at a time when purchases of gas boilers are static.

“There has also been a marked increase in oil boiler replacement work for technicians and OFTEC is receiving a growing number of enquiries from gas technicians looking to expand into the oil sector.”

Although OPEC has agreed to cut oil production for the first time in eight years to reduce market oversupply, which will inevitably result in price increases, OFTEC says it’s unlikely the cost of heating oil over coming months will rise to anywhere near the highs seen in spring 2013.

Consumers are likely to benefit from low prices for some time, therefore, making them ever more reluctant to switch to the expensive renewable heating technologies pushed by the government as the preferred solution to low carbon heat.

Paul continued: “With the UK looking almost certain to miss its EU 2020 targets for renewable energy, a change in heat policy is urgently needed. Cost remains the key driving factor for most consumers so a policy that focuses on carbon reduction and energy efficiency, and which is both practical and affordable, must to be implemented.

“We were heartened to see such an initiative launch in London this spring and hope a similar scheme will now be rolled out across the UK.”

OFTEC has written to the new government ministers suggesting a number of principles which should be adopted in new policy and is awaiting a response.