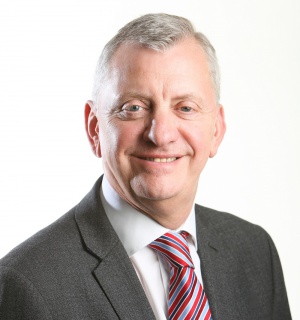 Total sales for the first nine months of the year also increased, rising by 5.1% year on year.

Categories recording a quarter on quarter increase included ironmongery (+3%), decorating (+2.8%), kitchens and bathrooms and timber and joinery products (both +1.9%).

However, total merchant sales in Q3 were 0.6% lower than Q2 2016 – and 3.7% less when adjusted for two fewer trading days. This is a turnaround from last year. In 2015, Q3 sales were 1.7% higher than Q2. It remains to be seen if this is an early warning sign that the market may be slowing.

John Newcomb, managing director of the BMF, said: “Positive trading results in the first three months following Brexit are an important indicator of the industry’s health. Year on year sales have continued to grow throughout 2016, bucking the construction trends identified by the ONS. We are not overly concerned about the slight drop in sales from Q2 as annual sales can peak in either quarter, but we will be monitoring this going forward.”

GfK’s Builders’ Merchant Point of Sale Tracking Data represents over 80% of the value of the builders’ merchant market and is used to create the BMBI of actual sales to builders.
The ONS figures are estimates based on around 40% of the data and subject to regular revision as the data comes in. Revised ONS figures for July and August showed construction down by -0.8% and +0.8% respectively on the previous year, with a provisional September figure of +0.2%.