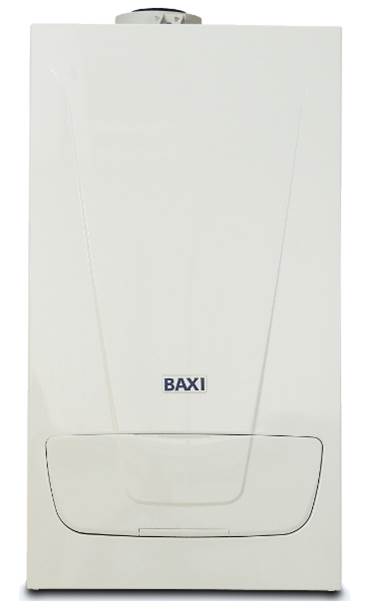 Installers who regularly fit Baxi boilers could be in for a New Year’s treat thanks to a winter promotion running through the manufacturer’s online loyalty scheme, Baxi Works.

Heating installers who register between three and nine eligible boilers – including all models from the Baxi EcoBlue range, and the Platinum Combi HE – before January 8, 2017 will be able to select from a range of extra rewards as they kick-start 2017.

The rewards can be accessed via three different virtual ‘vaults’ of ascending value, with installers being assigned a vault according to the number of boilers they have registered through Baxi Works within the promotional period.

Rewards in vault three include a ticket package for the MotoGP racing series, a Nikon Coolpix camera and a nine-hole golf lesson with a PGA professional.

Other items up for grabs include experience day vouchers, Fitbit smartwatches and iPod Shuffles.

The promotion covers the installation of all Baxi EcoBlue boilers, as well as the Platinum Combi HE, and will run from October 3, 2016 until January 8, 2017.

Each boiler must be registered through Baxi Works. The extra rewards will be available to claim online between January 9 and February 28, 2017.