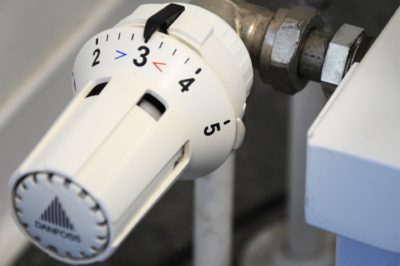 According to new research, Britons rush to put the heating on at the slightest sign of a chill.

More than a third (36%) of people turn on the heating during summer months despite generally warmer weather, according to a survey of 1,084 UK homeowners by Emo Oil.

Less than one in three (29%) put an extra layer on when the unpredictable British weather takes a cool turn, despite this being common advice from older generations.

Considering recent summers have been full of record hottest days and months, the nation is still quick to turn on the central heating 18 times on average during the summer months.

Almost one in five (22%) Brits will use a hot water bottle to prevent a chill between May and September, and interestingly, 9% or 1,751,400 tactile Brits confessed to cuddling to keeping warm during the summer season.

Suzanne Waddell, marketing manager at Emo Oil, said: “It’s shocking to see just how easily Britons are tempted to switch on the heating for instant satisfaction during summer. Although there’s no guarantee of warm weather during the British summer, there’s alternatives to turning the central heating on, and it’s great to see some Britons getting creative when it comes to keeping snug.”