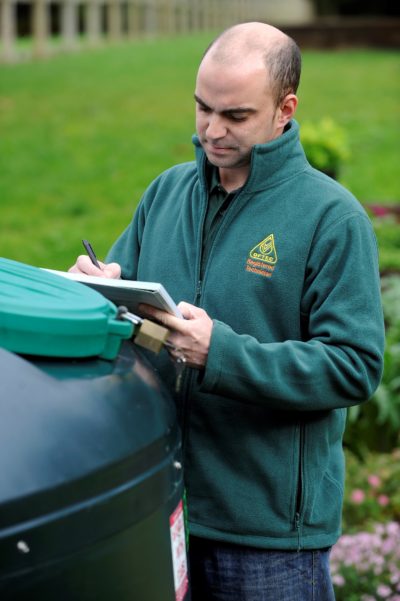 OFTEC has welcomed research which reveals that heating oil is no longer one of the top five most commonly stolen items in rural areas of the UK.

The NFU Mutual Rural Crime Report 2016 shows that the overall cost of thefts from rural homes decreased to £6.2 million in 2015, down from £7.1 million the previous year, and while heating oil and diesel were the third most frequently targeted items in 2014, fuel does not feature in the 2015 top five.

OFTEC CEO Paul Rose, said: “It’s encouraging to see that heating oil is no longer a key target for criminals in rural areas. This trend has quite likely been influenced by the sustained fall in heating oil prices we have seen over recent times, meaning oil is not the expensive commodity it once was.

“The report findings also suggest that homeowners may have become wise to the threat posed by thieves and adopted the simple security measures that make heating oil a less attractive target. These include locks, screening, security lighting and fuel level alarms.”

Despite small increases in cost since the beginning of the year, heating oil remains around 50% cheaper than when prices peaked in spring 2013. Latest figures from the Sutherland Tables, a recognised independent source of comparative UK domestic heating prices, show oil is still by far the cheapest of all major home heating fuels.

Paul continued: “Consumers are continuing to benefit from the sustained low price of oil and there’s good evidence to suggest this will remain the case for the rest of 2016 – and quite possibly beyond.

“However, we still recommend that oil households, indeed all rural communities, remain vigilant against crime and take the necessary precautions to protect their assets. If you need advice, contact a local OFTEC registered technician.”