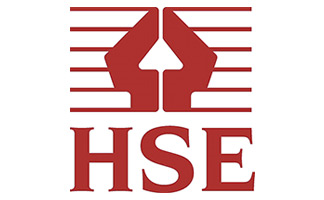 A 35-year-old self-employed worker from London has been given two suspended jail terms for falsely claiming to be Gas Safe Registered.

At the Old Bailey, the court heard how Brian Winters signed Gas Safe certificates for a number of properties. This was only discovered after a gas leak was reported by National Grid at a rented property.

Mr Winters of Hertford Road, Edmonton was found guilty of four charges of regulation 3(7) of the Gas Safe Installation and Use Regulations 1998 and was given an 18 month suspended sentence for two years for the property where a gas leak occurred and 12 months suspended for two years for the three other charges. He was also given two community orders.

After the hearing Health and Safety Executive Inspector, Monica Babb, said: “Gas Safe registered engineers are regulated and have to ensure they can prove they are competent. This safe guard is removed when people choose not to register, putting people at risk in their homes.

“It is important that anybody who has gas work carried out, checks their engineer is carrying a valid gas safe registered identification card. They should also check online, or call Gas Safe Register to confirm they are competent to carry out the work.”