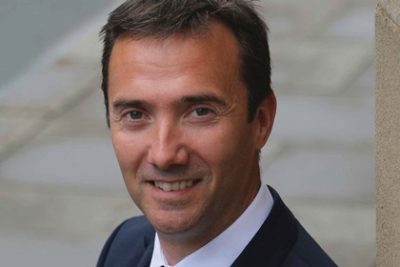 A YouGov survey commissioned by the Building Engineering Services Association (BESA) reports that almost 70% of office workers believe poor air quality in their place of work is having a negative effect on their day-to-day productivity and well-being.

Additionally, a third of office workers are concerned that poor indoor air quality could be having a negative effect on their health.

60% of office workers say that the first thing they do if they need ‘fresh’ air is to open a window. However, the survey found that by doing so, we run the risk of further polluting our working environment by letting outdoor toxins in.

With 90% of our time spent indoors and on average 212 days a year at work, BESA has called on the industry; building managers and the general public to ensure proper, effective, well maintained ventilation systems are operating in all offices across the UK.

Almost 40% of office workers who suffer from at least one of the symptoms listed, believes poor ventilation is the main reason for the problems they experience.

The BESA survey follows a report published by the Royal College of Physicians earlier this year, which revealed that air pollution, both indoor and outdoor, could be linked to at least 40,000 premature deaths a year in the UK.

“Many people in the UK end up working more than 40 hours per week and, generally, we spend upwards of 90% of our time indoors,” said BESA chief executive Paul McLaughlin. “It is, therefore, crucial that buildings provide a healthy working environment.

“More and more people are becoming aware of the inadequate ventilation options in their offices, as well as the negative effect this is having on their health and their productivity.

“There is a perception that a lack of windows contributes to poor indoor air quality (IAQ), but in reality, we need proper, well maintained air conditioning and ventilation systems in place. We need to make our buildings a safe haven for occupants, to protect them from the worst impacts of outdoor pollution as well as providing good quality, healthy indoor air.”

BESA is collaborating with a number of industry bodies including the Chartered Institution of Building Services Engineers and Institute of Healthcare Engineering & Estate Management to raise awareness about IAQ and produce detailed guidance for contractors, designers and facilities managers.