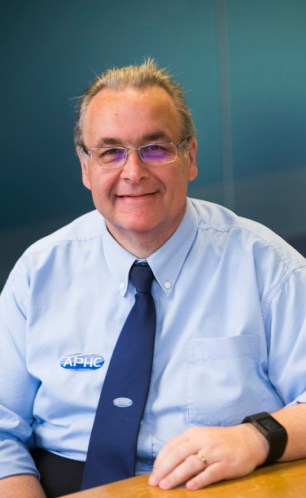 A new report produced by the Intergenerational Foundation (IF) lobby group, which claims that student debts wipe out any graduate premiums in most professions, strengthens the case for apprenticeships as an alternative to university, argues the Association of Plumbing and Heating Contractors (APHC).

In light of the research findings, campaigners say that politicians should stop using the “carrot of higher graduate earnings” to justify raising student fees or freezing repayment thresholds. Those who do “should be charged with gross mis-selling,” said Angus Hanton, co-founder of IF.

Claiming that Higher Education boosts employability and earnings, successive governments have used the graduate “pay premium” to justify tuition fee rises in England – currently capped at £9,000 a year. The premium is the amount of extra money a degree can help graduates to earn over the course of a lifetime – an amount estimated to be £400,000 in 2002, but recently a more modest £100,000.

Angus said: “The increasing number of graduates is further undermining the value of a degree, with some low to median paid posts now requiring a degree. Our research proves that the current £100,000 graduate earnings premium so often touted equates to an annual bonus of just £2,222 over 45 years of work and is wiped out once National Insurance and income tax are taken into account. Furthermore, the premium is simply not enough to cover the interest accruing on the average loan.”

John Thompson, chief executive at APHC, said: “This new report casts further doubt over the “higher graduate earnings” argument, highlighting the significant and long term impact of student debts on the financial situation of university leavers. We hope that young people will bear these findings in mind when deciding on their next steps after leaving school, and will give serious consideration to apprenticeships as a credible future career with good prospects and earnings potential as compared to undertaking a degree. Unlike the majority of university courses, apprenticeships also have the advantage of allowing you to “earn while you learn”.”