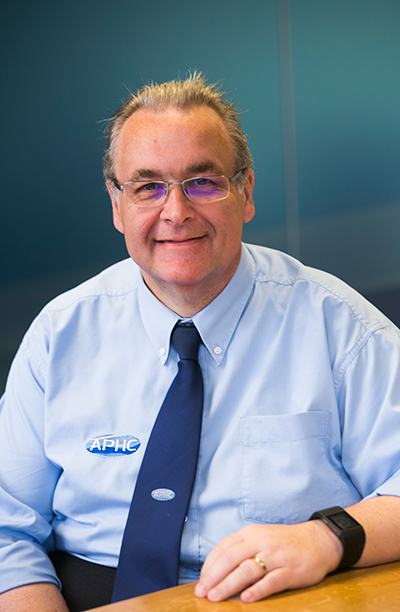 Following a new study by Gas Safe Register which highlights the worrying numbers of jobs carried out by unqualified gas fitters each year, the Association of Plumbing and Heating Contractors (APHC) is arguing that more could be done to protect members of the public from the dangers of illegal installations.

The new research indicates that around 1.1 million jobs each year are carried out by fitters without the necessary qualifications, exposing homeowners to the risks of carbon monoxide poisoning, gas leaks, fires and explosions.

According to the report, three in five of the 5,000 illegal gas jobs investigated by Gas Safe Register in recent years were found to be in an unsafe condition, with one in five deemed so dangerous that the gas appliance had to be disconnected immediately. The research also highlights the need to raise awareness among householders of the importance of using a registered installer, with 75% of victims choosing an engineer based only on a recommendation from a friend, family member or other contractor. One in four people found their gas fitter through an advert, wrongly assuming that they were legal and registered and in no cases did a householder check that their engineer was on the Gas Safe Register – a legal requirement for installers conducting gas work.

John Thompson, chief executive, said: “While we would always welcome any research focused on protecting homeowners from illegal gas work, it must be stressed that significant opportunities have also been missed to deal with this important matter.

“The establishment of the Gas Safe Register in 2009 with its clearer role and objectives brought a number of fundamental assurances around increased openness and transparency in setting future gas policy and procedures.

“However, this is certainly not something we experienced when approaching the Health and Safety Executive (HSE) for the findings of its 2010 Enforcement Review – a project to which APHC and the wider industry made a significant contribution. “Furthermore, despite pushing for a number of measures to be worked up and considered including an industry focus on the retail supply of gas appliances to the market, which featured strongly in the review document and would have a marked effect on the number of illegal workers, these to date have not been taken up. As such, it is frustrating to now see the findings of the research and the ongoing situation of unsafe installations continuing.”