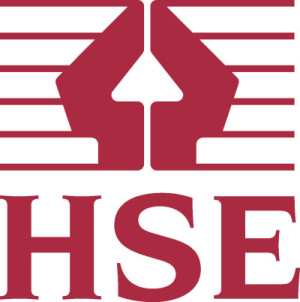 The Shower Tray Company has been fined for safety failings.

Luton Magistrates’ Court was informed that the Bedford company was using a ‘mezzaine floor’ as storage. The area in question was placed above the ground floor rooms and with no fitted handrails.

Due to packaging materials being placed in this area, employees had no choice but to use it. This meant that anyone accessing the storage area was working with no practical precautions that would prevent a fall.

An inspection held on September 18 2015, noticed the safety hazard and consequently, an Improvement Notice was served.

During a follow-up visit, a week after remedial action should have taken place, another person was seen working in the area.

The company pleaded guilty to breaching Section 2(1) of the Health and Safety at Work Act etc. 1974 and under the same Act, was charged under section 33 for not fulfilling the necessary amendments set out by the Improvement Notice it was given. This resulted in a fine of £16,500 with £1,384 costs.